Self-Care as a Caretaker 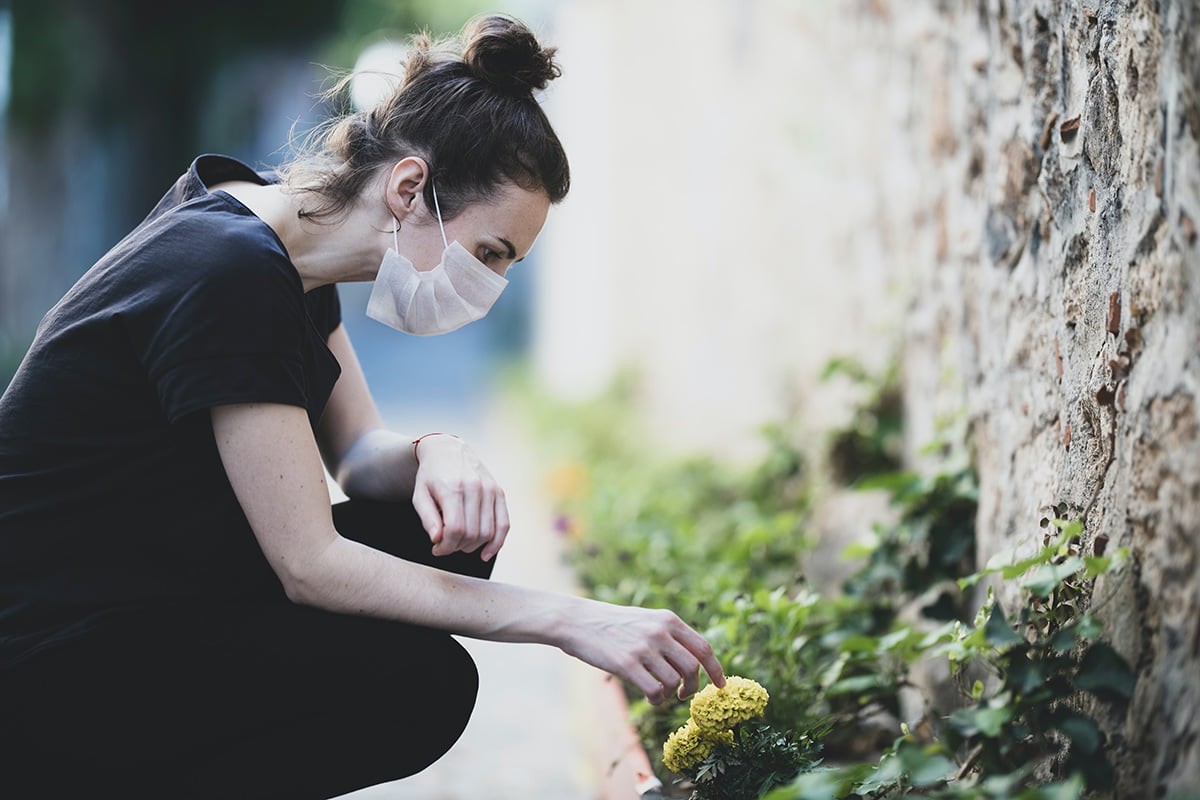 To start, this is not meant to be “woe is me.” This is meant to be a personal example that others may be able to relate to, use, or apply to any future personal situations, because we’ve all done it in some way or another.

True Story: About a month ago, my son started with stomach pain. I chalked it up to something he ate or maybe the start of a stomach bug. The pain slowly moved down to below the belly button accompanied with vomiting. A stat ultrasound was ordered by his doctor, and my husband and I made our way to Chester County Hospital. One of us was able to go into the hospital with him for his ultrasound while the other had to wait outside the hospital due to COVID protocol.

My husband went with him for the ultrasound and I waited in the car. As I was sitting in the car, my mind was racing! I wanted to be with him and with a nursing background in medical malpractice and misdiagnosis, I thought of all the negatives and worst- case scenarios of what the stomach pain could possibly be.

What if we get sent home with no answers? What if this is just the beginning of test after test? What if it’s…..? You can fill in the blank.

As you can see, I was behind the scenes producing my own play. Can you relate?

How often are you behind the scenes producing your own play?

What you focus on is what you feel. I was feeling scared, helpless, anxious, and stressed.

I stopped making phone calls, avoided the temptation to distract myself with Facebook and Netflix on my phone, and listened to that gut feeling that said to take a moment of QUIET and STILLNESS. I kept it SIMPLE. I prayed and meditated on four words that first came to mind. Those four words were- COURAGE. STRENGTH. HEALING. ANSWERS.

The cool part was, five minutes after I took the time for QUIET and STILLNESS, I got a text from my husband that said, “Appendicitis!” Sweet. ANSWERS.

Just four words, COURAGE, STRENGTH, HEALING, and ANSWERS set the tone for the next three days in the hospital after we found out it was a simple fix.

They gave me a sense of calm. In the end, my son got a calm care-taker, and he stayed calm as well.

I used these 4 words when he had to be transported down to DuPont hospital in an ambulance by himself as my husband and I followed behind.

I used these 4 words when his surgery kept getting pushed back and he began to get frustrated and discouraged because he had not eaten in 3 days, while I tried to explain that there were other kids whose surgeries were more emergent.

I used these 4 words when he was rolled into surgery and all the “what ifs” began to fester.

I used these 4 words after surgery when they told me his appendix had perforated.

I used these 4 words after he was discharged from the hospital and the healing process began without the amazing care of doctors and nurses by his side.

So maybe the next time you find yourself in a health scare or scenario where you have no control of the outcome and your thoughts are getting the best of you, take a moment to pause, be still, unplug, and meditate on positive words. Stop that scary, anxiety-inducing play before it gets out of control, and produce a more calm, positive, and controlled play instead.

Self-care is more than just physical self-care. Emotional, Mental, and Spiritual self-care are just as important.

When I was stuck in the car in a hospital parking lot, waiting to hear if my son was okay, I had no choice but to sit still. I couldn’t exercise, I couldn’t take that well-deserved bubble bath or take “time for me,” but what I could do was to be still, focus on positivity and prayer, and change the mental play I was producing.

Take care and take some time for you.